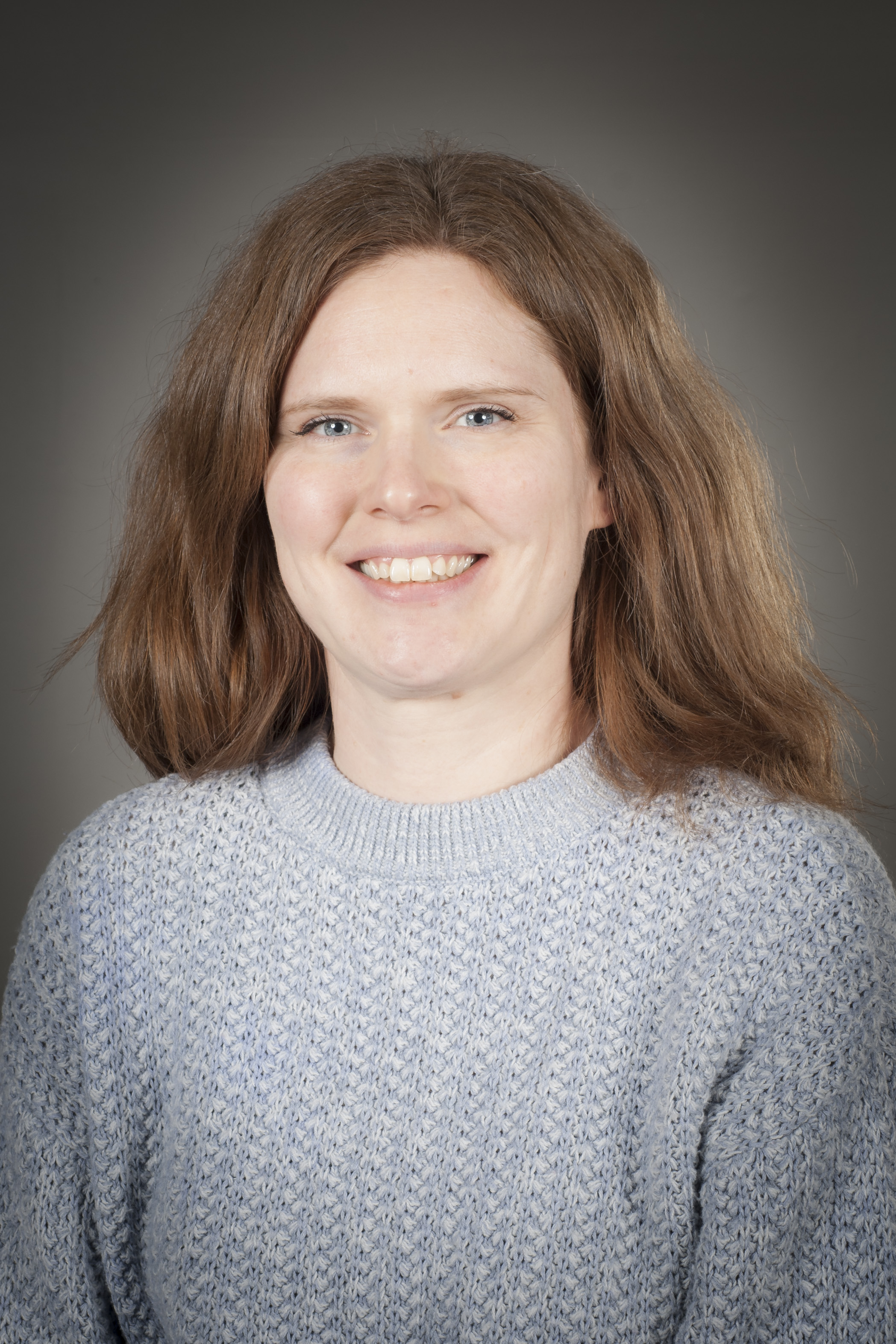 This library guide aims to provide resources on diversity and inclusion for MSUM students, faculty, and staff.

The Office of Student Activities has complied Resources for Learning about Race, Racism, Privilege, and More, and  Resources for Taking Action.

On the left are links to library, campus, and community resources on diversity and inclusion.

Culture: the customary beliefs, social forms, and material traits of a racial, religious, or social group; the characteristic features of everyday existence (as diversions or a way of life) shared by people in a place or time. Encyclopedia Britannica
Discrimination: the practice of unfairly treating a person or group of people differently from other people or groups of people. Merriam-Webster.
Diversity: the state of having people who are different races or who have different cultures in a group or organization. Merriam-Webster.
Ethnicity: a social group or category of the population that, in a larger society, is set apart and bound together by common ties of race, language, nationality, or culture.  Encyclopedia Britannica.
Equity: fairness or justice in the way people are treated. Merriam-Webster.
Institutional Racism: a form of racism expressed in the practice of social and political institutions, as distinct from racism by individuals or informal social groups. Wikipedia
Intersectionality: the interconnected nature of social categorizations such as race, class, and gender as they apply to a given individual or group, regarded as creating overlapping and interdependent systems of discrimination or disadvantage. Wikipedia
Microaggression: a subtle but offensive comment or action directed at a minority or other nondominant group that is often unintentional or unconsciously reinforces a stereotype. Merriam-Webster.
Multiculturalism: the view that cultures, races, and ethnicities, particularly those of minority groups, deserve acknowledgement of their differences within a dominant political culture. Encyclopedia Britannica.
Privilege: a special right or advantage available only to a particular person or group of people. The term is commonly used in the context of social inequality, particularly in regard to age, disability, ethnic or racial category, gender, sexual orientation, religion and/or social class. Wikipedia.
Race: the idea that the human species is divided into distinct groups on the basis of inherited physical and behavioral differences. Genetic studies in the late 20th century refuted the existence of biogenetically distinct races, and scholars now argue that “races” are cultural interventions reflecting specific attitudes and beliefs that were imposed on different populations in the wake of western European conquests beginning in the 15th century. Encyclopedia Britannica.
Racism: any action, practice, or belief that reflects the racial worldview—the ideology that humans are divided into separate and exclusive biological entities called "races," that there is a link between inherited physical traits and traits of personality, intellect, morality, and other cultural behavioral features, and that some races are innately superior to others. Encyclopedia Britannica.
Social Justice: justice in terms of the distribution of wealth, opportunities, and privileges within a society. Wikipedia.