Due: End of semester

Your book in its section on multicultural American literature focuses on the writing of African American authors. We have read books and stories by and about African Americans. However, there are many more traditions to explore, and in this paper, you will do so.

For this paper, you will select one of the other multicultural traditions listed below. You will then do research on that tradition and assemble that research into a paper.

After selecting which tradition you wish to study, research the following:

Your paper will consist of your discussion of your findings. Each section should be at least a page (except 7, which will vary according to your finding). Finally, there should be a concluding part that pulls together what you have learned from doing the project. That should be 2 pages. 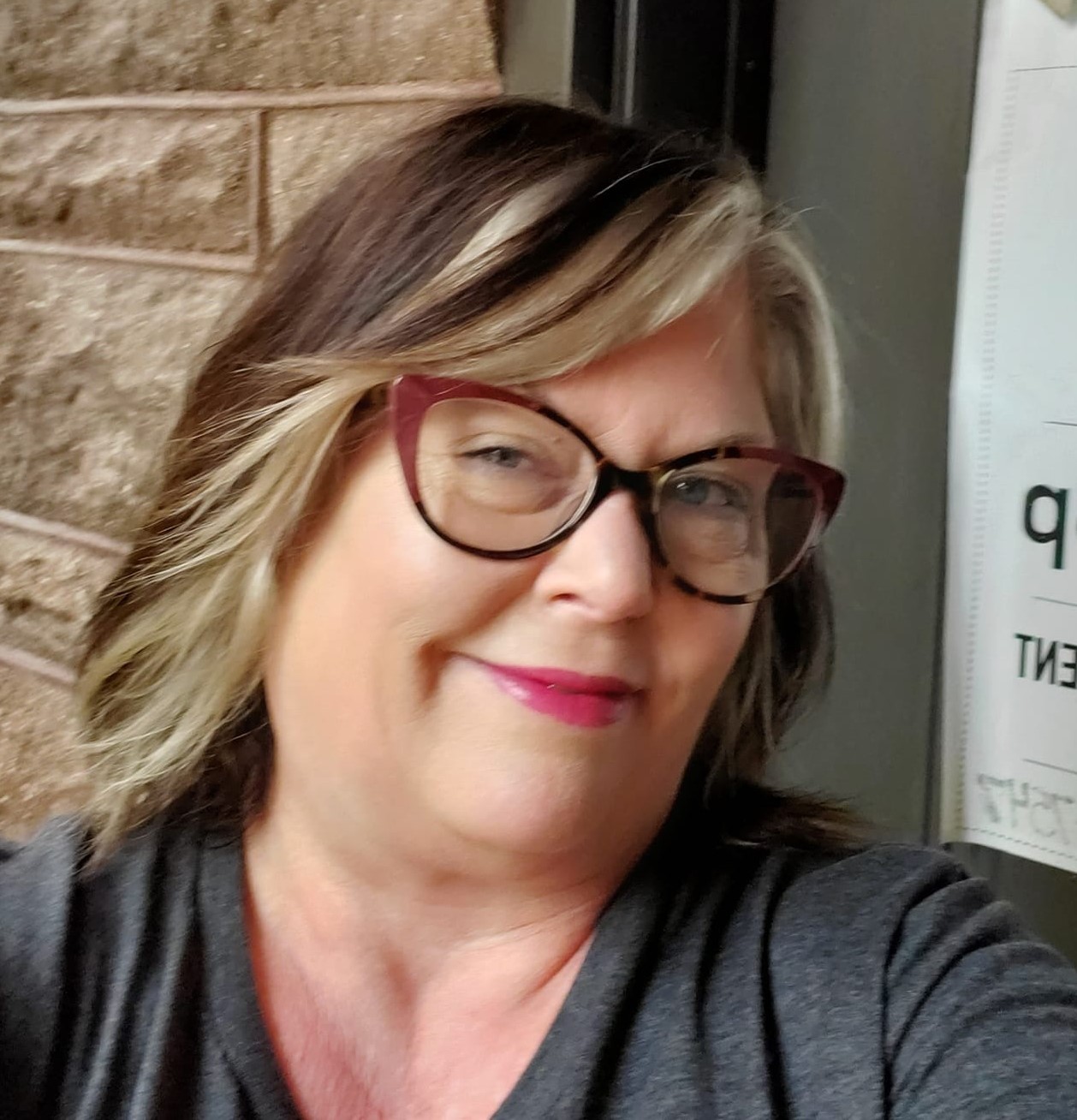